In the midst of last month’s attention to actor Johnny Depp’s $50 million lawsuit against ex-wife Amber Heard, a psychological term entered the public lexicon: histrionic personality disorder. A clinical and forensic psychologist, Shannon Curry, conducted a psychological evaluation of Heard and testified in court regarding her diagnosis.

What is Histrionic Personality Disorder?

Individuals with histrionic personality disorder (HPD) have an unsound sense of self-worth and are constantly consumed by unstable emotions. “Histrionic” refers to “dramatic or theatrical behavior.” An individual with HPD has an inaccurate view of themselves compared to how she really is and has intense feelings of affection and love.

What is Borderline Personality Disorder?

BPD, or borderline personality disorder, is a mental illness that impacts how you think and feel about yourself and others, making it difficult to function in everyday life. Self-image problems, trouble regulating emotions and behavior, and unstable relationships are just a few of the issues individuals with BPD may have.

When you have BPD, you may not be able to tolerate being alone. On the other hand, inappropriate anger, impulsiveness, and frequent mood swings may drive others away, even though you want to be in loving and lasting relationships. BPD typically begins in young adulthood and improves with age.

People with borderline personality disorder have difficulties with self-esteem, social relationships, and behavioral patterns. Signs of BPD include:

Brain defect – Changes in certain areas of the brain involved in emotion regulation, impulsiveness, and aggression have been observed in some research. Moreover, certain brain chemicals that help regulate mood, such as serotonin, may not function properly.

Genetics – It is possible that personality disorders can be inherited or that they are strongly associated with other mental health issues in family members, according to some studies.

What is Substance Abuse Disorder?

A substance use disorder, commonly referred to as a SUD,  is a mental disorder that renders someone incapable of controlling their use of substances, such as legal or illegal drugs, alcohol, or medicine. Addiction is the most severe form of SUDs. The symptoms of addiction can range from mild to severe, with addiction being the most severe.

Signs of a substance use disorder include:

What Causes a Substance Use Disorder?

The exact cause of substance use disorder is unknown. A person’s genes, the drug’s action, peer pressure, emotional distress, anxiety, depression, and environmental stress all play a part in causing it.

Many individuals who become addicted to drugs have post-traumatic stress disorder, attention deficit disorder, or other mental disorders in addition to it. A stressful or troubled lifestyle and poor self-esteem are also common. Children who grow up with parents who use substances are at an increased risk of developing a substance use disorder due to both environmental and genetic factors.

The ‘Johnny Depp v Amber Heard’ defamation case has made headlines for months, generating comments and tweets, with some dubbing it the ‘OJ Simpson trial of our generation.’ It was supposed to be a delicate situation, given the seriousness of the allegations of violence, abuse, and mental illness but it has turned into a circus as a result.

It is important to understand that individuals diagnosed with any of the aforementioned disorders are not inherently violent, calculating, or abusive. While we may never know the whole truth regarding Depp and Heard’s relationship, we, as the public, must recognize these disorders as illnesses and not simply traits of scorned ex-lovers.

The types of disorders Amber Heard was publicly diagnosed with should be identified and diagnosed by a qualified professional only. Even though these words are great for generating clicks, they can also cause a lot of damage. It’s critical for more people to be educated about mental illness symptoms and treatment options in order to improve the chances of detecting and treating them. Hopefully, the trial will boost people’s interest in obtaining accurate information on mental health disorders. By having open and honest discussions on mental health matters, everyone can heal.

Oasis Recovery is Here For You

We encourage you to contact our team of professionals at Oasis Recovery to learn more about our wide array of mental health services and personalized rehabilitation programs. At Oasis Recovery, we believe recovery is always possible. Our specialists will work with you to devise a treatment plan that suits your needs. The following types of treatment are frequently offered:

You no longer have to handle this alone. We are ready to assist you. Please contact us for more information about how our programs and services can help you get your life back on track

So, you or a loved one have chosen a rehab center, and now you’re wondering what to expect. Likely, many questions will arise while planning and preparing. For the most accurate and up-to-date information, it is important to get in touch with the treatment center one chooses, which will be able to provide specific details…

An addiction of any kind has a number of serious effects on the human body, even after a person becomes sober. Unfortunately, these effects often linger, which can sadly lead to a relapse. Thankfully, there are several ways a person with a crack cocaine addiction can expand and improve their relapse prevention strategies.      What is…

Drug abuse has become a major problem among youth. In the United States alone, over 8 million teenagers have abused drugs. The signs that your child is abusing drugs can be difficult to identify. However, by keeping a close eye on your teen’s behavior, you can help prevent your child from moving forward with a…

The question “how long does the high from marijuana last” is being asked more frequently than ever before. This is largely due to the growing number of individuals in America who use the drug. The CDC says that marijuana is the most frequently abused federally illegal substance in the United States, with 48.2 million people,… 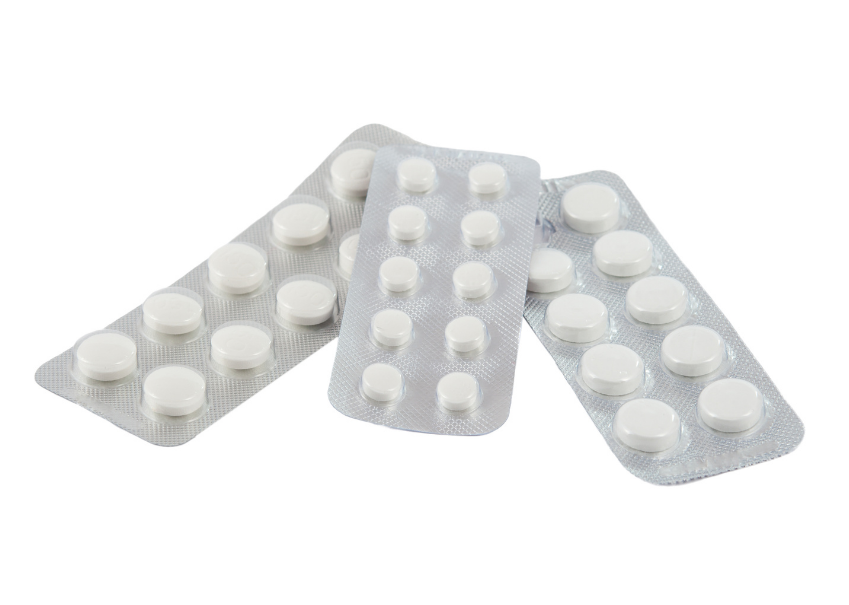 Two of the most dangerous and addictive substances on the planet are meth and cocaine. Despite this, thousands of people around the world are living with a cocaine or meth addiction. While neither substance is ideal for human consumption, there is one that is more dangerous than the other.  The Dangers of Using Methamphetamine What…