Drug trafficking is a global problem. It can be found in almost every corner of the world, from small villages to bustling cities and remote islands. The volume and scope of the illicit drug trade continue to grow every year. However, some countries are hit harder than others by this lucrative criminal enterprise. In this article, you will learn about 5 countries where drug trafficking is the worst and the reasons why. Keep reading to know more.

Why is Drug Trafficking So Bad in Some Countries?

The scale of drug trafficking in different countries is often determined by the size of their populations and their geographical location. Mexico, Colombia, and Peru are all located along the world’s two most important drug trafficking routes: The Pacific route (going from South America to Asia) and the Caribbean route (going from Central and South America to Europe).

In these countries, drug trafficking has become an ingrained part of the local economy. In some African countries, it has even become a way of life. Islamic terrorist groups, like the Taliban, ISIS, and Al-Qaeda, use drug trafficking to fund their operations. And in the United States, some cities are disproportionately affected by the drug trade.

The drug trade thrives in Mexico. Illicit drugs worth billions of dollars cross the U.S.-Mexico border every year. Mexico is the largest source of heroin in the United States, and it is also the primary source of methamphetamines. Mexican drug cartels are responsible for much of the drug trafficking that takes place in the country.

These cartels smuggle drugs into the United States as well as produce and distribute drugs inside Mexico. According to the United Nations Office on Drugs and Crime (UNODC), the Mexican cartels are responsible for up to 80% of the cocaine, heroin, and methamphetamines trafficked into the U.S. Mexico is also the main source of cannabis consumed in the U.S.

The drug trade has a long history in Colombia. It may come as no surprise that this South American country is considered one of the world’s most important drug trafficking hubs. The country is a major producer of cocaine and is also a transit point for drugs trafficked from neighboring countries like Peru, Brazil, and Venezuela.

Like Mexico, Colombia is a key connection between the drug producers in South America and the drug consumers in North America. Since the 1970s, Colombia’s deadly internal conflict has been driven by the drug trade. Successive Colombian governments have been fighting a bloody war against drug trafficking. The country has received extensive military and financial assistance from the U.S. government in the fight against drug trafficking.

Peru is another South American country that has been dealing with drug trafficking for decades. It is the world’s top producer of coca leaves, which are used to make cocaine. The country’s remote, lawless borders have made it a perfect breeding ground for drug traffickers.

Drug traffickers use two main routes to move their product from Peru to the U.S.: The Pacific route and the Caribbean route. Peru has made some progress in the fight against the drug trade. The government has implemented a strong policy of coca eradication – but the cocaine business is a lucrative one, and it is unlikely to disappear any time soon.

Bolivia is another South American country that has become a major hub of the global drug trade. It produces and exports cocaine and is a key link between producers in Colombia and traffickers in Brazil. Bolivia has become a very important link in the global drug trafficking network. The U.S. government has expressed concern about the levels of drug trafficking in Bolivia and the government’s inability to stop it.

Drug trafficking is a global problem that thrives in some of the world’s most fragile countries. The only way to put an end to this problem is to put an end to the demand for illicit drugs. The best way to do that is by educating people about the dangers of drug abuse.

Addiction and mental health disorders can affect anyone. If you or a loved one are currently living with one of these issues, help is available! We encourage you to reach out to the professionals at Oasis Recovery to learn more about our personalized treatment programs and mental health services. 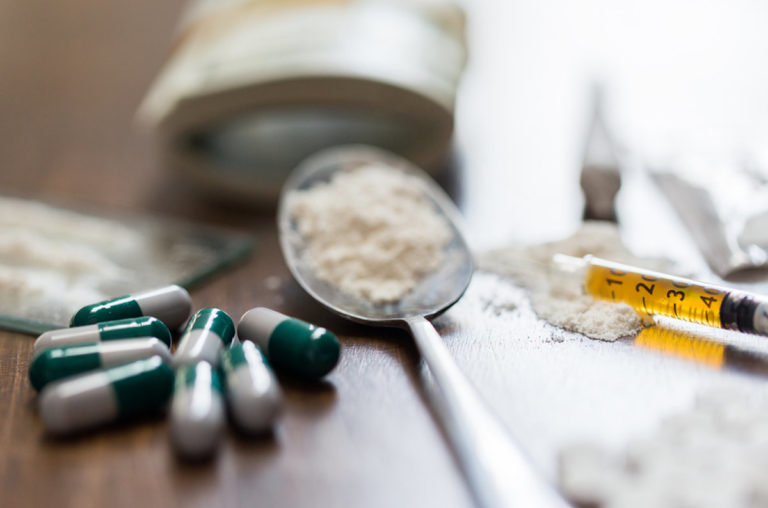 Opioid addiction is a serious global epidemic. In the United States alone, over 165 million opioid painkillers are prescribed annually, contributing to the rise of opioid abuse and overdose. In order to help combat this growing epidemic, it’s important to understand the nature and causes of opioid addiction. Fortunately, there are many great books available…

So you’ve decided that drinking and/or using drugs has taken over your life and it’s time to get sober. Perhaps you’ve googled ‘how to get sober fast’ or ‘addiction treatment’ many times to no avail. Whether it’s repetitive and chronic drug use or an occasional drink, you can no longer deal with the consequences of…