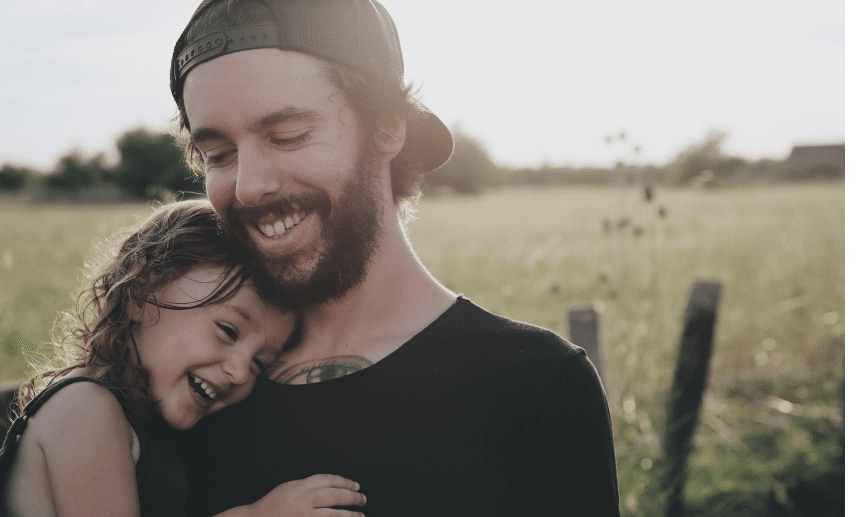 Motivate, elevate, concentrate: these are all superpowers effectively influenced by the power of Dopamine. Obviously, they are not superpowers, but they certainly may seem like it to those who have found themselves lacking in these qualities and have turned to drugs for a boost. And a boost is an understatement for the effect of drugs on dopamine levels.

First, let’s take a look at this powerful neurotransmitter: Dopamine- It is responsible for many crucial functions in this adventure called life, functions such as:

This last one has a magnetic-like lure for addicts and alcoholics who have primarily relied on substances to provide the impetus for much of the motion called for in life. The lure of continued drug use is further exacerbated by the fact that dopamine “teaches” the brain to repeat whatever the behavior was that brought on an abundance of dopamine.

In healthier pathways of pursuit, where dopamine is boosted through sports and exercise, learning something new, or finishing a task or project, this is a very helpful cycle of motivation.

In the case of drug use, where an excess of dopamine is continually being produced, the brain reduces the number of dopamine receptors to adjust, causing eventual increases in impulsivity and a lack of pleasure in activities that were once found pleasurable.

Having this low volume of receptors can be quite trying when first getting clean and sober. When transitioning into new ways of prompting dopamine production there can be many uncomfortable symptoms of low dopamine, such as:

Even though the symptoms of withdrawal and lack of dopamine associated with getting clean and sober can be daunting, there is plenty of hope for recovery. Scientists now have an understanding of the resiliency of the brain. Studies have shown that the brain can even regenerate new brain cells.

So the power to reform a healthy amount of dopamine receptors and re-associate dopamine production with healthy activities, though a process that is unique to each individual, is very much attainable and within reach.

It is a process that is of course aided by being in an environment that supports new ways of thinking and acting in the world, along with plenty of guidance and therapeutic assistance.

So what are some of the methods for recalibrating the brain and naturally boosting dopamine levels? Here are some top ways that you can easily start accessing more dopamine immediately:

Learn How Oasis Recovery Can Help

If you are suffering from addiction or alcoholism and need a supportive treatment environment that can help you build these positive pathways for feeling good naturally, call Oasis Recovery today.

There is no shame in seeking relief. At Oasis Recovery Center, we help those that have struggled with addiction and alcoholism seek relief from healthy avenues. One day at a time, one healthier choice at a time, we do recover. 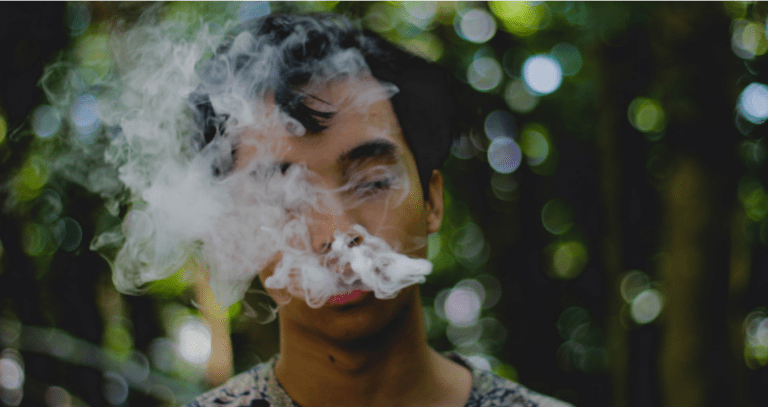 The opioid epidemic shined a light on a major problem in American society. Methamphetamine (or “meth”) abuse has not received the same level of attention. Keeping that in mind, there have been recent promising findings that hope may be on the horizon for those struggling with meth addiction. Early intervention remains extremely important. Simply getting… 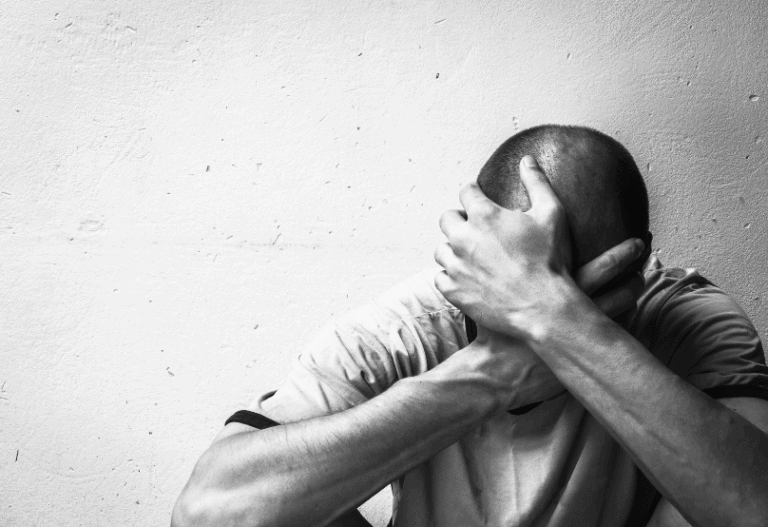 Adderall and Vyvanse are both stimulants that are often prescribed for ADHD. However, Adderall is occasionally prescribed for narcolepsy, while Vyvanse is prescribed to treat binge eating disorders.  Adderall comes in two different forms, immediate-release and extended-release, lasting 4-6 hours or 12 hours. Vyvanse lasts about 10-13 hours total and only comes in one type…. 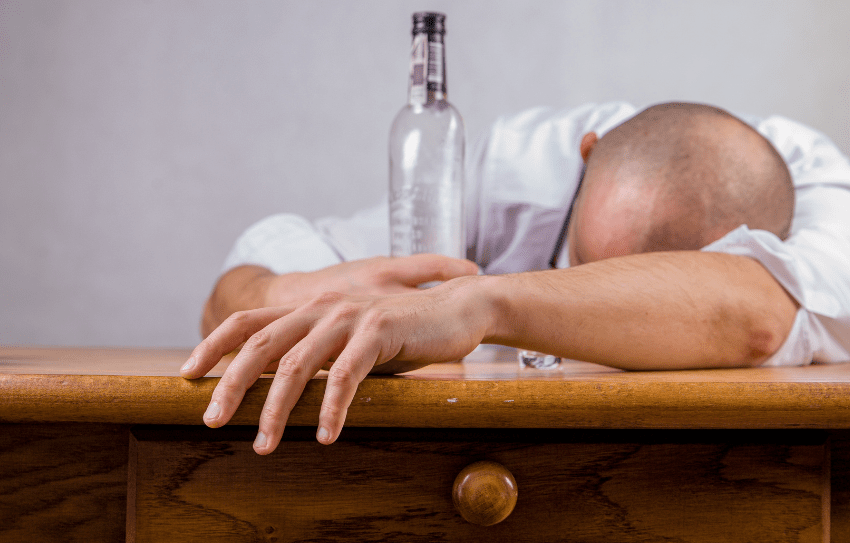 Each year, more than 1.5 million people in the U.S. enter a detox treatment program or admit themselves into a hospital due to medical issues experienced by alcoholism. Going through detox to rid your body of this poisonous substance is definitely the right thing to do. Alcohol has a strong effect on the central nervous… 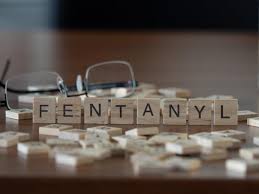 All drugs are dangerous in one way or another, but which drug is more dangerous: Heroin or Fentanyl? Keep reading to learn more about the differences between the two opioids, how hard it is to quit, and what withdrawal symptoms both types of opioids can cause.  Heroin and Fentanyl: The Basics  Heroin and Fentanyl are… 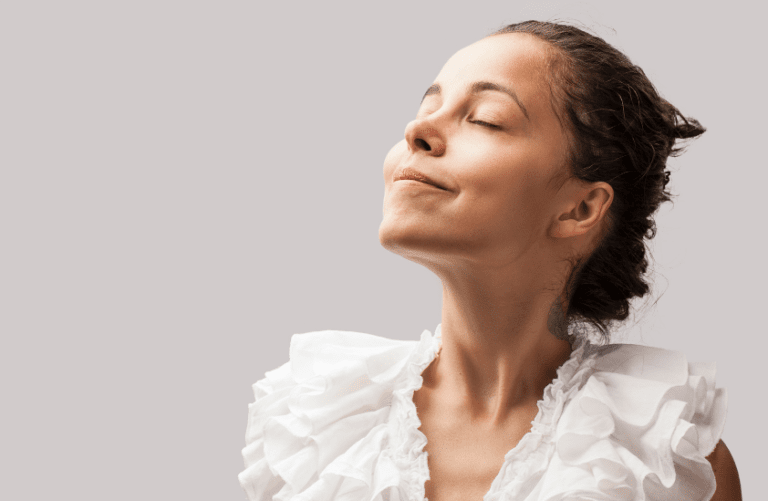 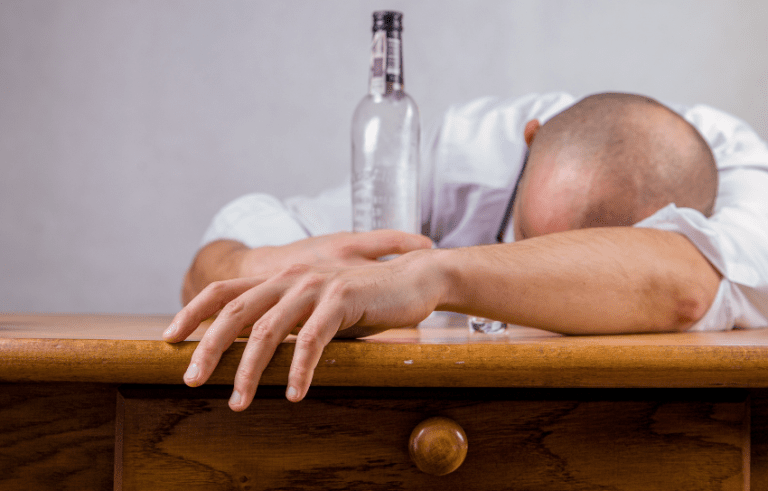 According to a 2019 study from the National Institute on Alcohol Abuse and Alcoholism, 14.5 million Americans ages 12 and older were living with alcohol use disorder — also known as Alcoholism. Although not all people who drink alcohol have alcoholism, research shows that certain demographics are more at risk to develop alcoholism than others….