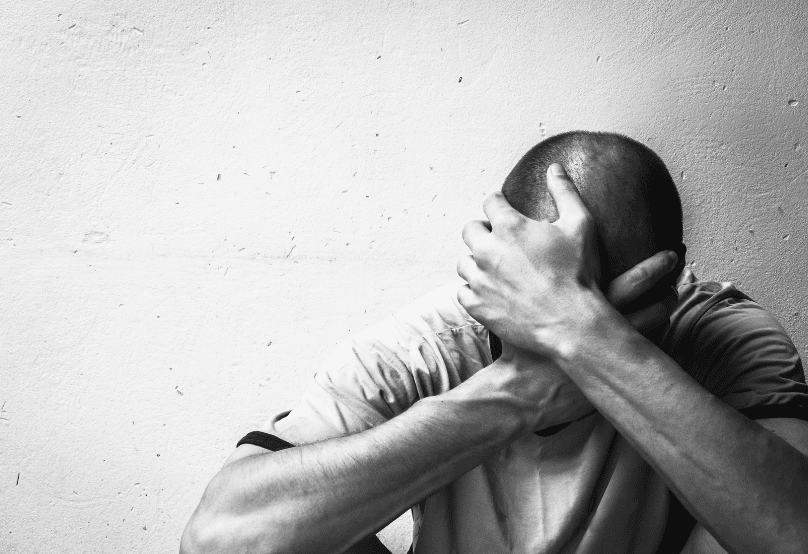 Adderall and Vyvanse are both stimulants that are often prescribed for ADHD. However, Adderall is occasionally prescribed for narcolepsy, while Vyvanse is prescribed to treat binge eating disorders.

Adderall comes in two different forms, immediate-release and extended-release, lasting 4-6 hours or 12 hours. Vyvanse lasts about 10-13 hours total and only comes in one type. They both have very similar side effects, but Vyvanse is known for being less intense, as it’s a prodrug. Because Vyvanse is a prodrug, it takes longer for the body to metabolize it, meaning it has a lower risk for abuse.

To learn more about the difference between Adderall and Vyvanse and the dangers of the two drugs, keep reading.

While using Vyvanse is often associated with a lower risk of abuse, it’s still possible to become addicted to the substance. The two drugs have different active ingredients, but similar effects on the body. Addiction to these two drugs can occur when the body begins to develop a tolerance. Having a tolerance to either drug will require people to use more and more of the substance for it to be effective.

Are the Withdrawal Symptoms Different?

The symptoms of Adderall withdrawal often start a day or two after ceasing drug use and can last a few days to several weeks depending on how heavily the drug was used and for how long.

The withdrawal symptoms of Adderall and Vyvanse are pretty similar, both leaving people feeling drained, anxious, depressed, and tired. Both of these drugs tend to affect one’s mental health instead of causing more physical symptoms as other drugs do.

How Does Treatment Differ?

Treatment for Adderall and Vyvanse addiction is the same. Anyone addicted to either of the two stimulants should seek out treatment immediately, whether it be inpatient, outpatient, or detox. Getting help for your addiction is the best way to recover.

Treatment facilities offer a combination of activities, therapy, and medical treatment in order to ensure the safety of their patients and their continued sobriety.

Which One is More Dangerous?

When it comes to determining which one is more dangerous, Adderall or Vyvanse, it’s a toss-up. Both drugs can be extremely dangerous and shouldn’t be abused. Adderall is more dangerous, as it’s more frequently used recreationally, and Vyvanse is a prodrug, making it harder to abuse. However, people can become dependent or addicted to both types of stimulants, and the withdrawal symptoms for both are equal.

If you or someone you love is addicted to Adderall or Vyvanse, reach out to Oasis Recovery Center for help. We’re here to answer any questions you may have and help you on your road to recovery. To find rehab in North Carolina, give us a call at (828) 330-9393 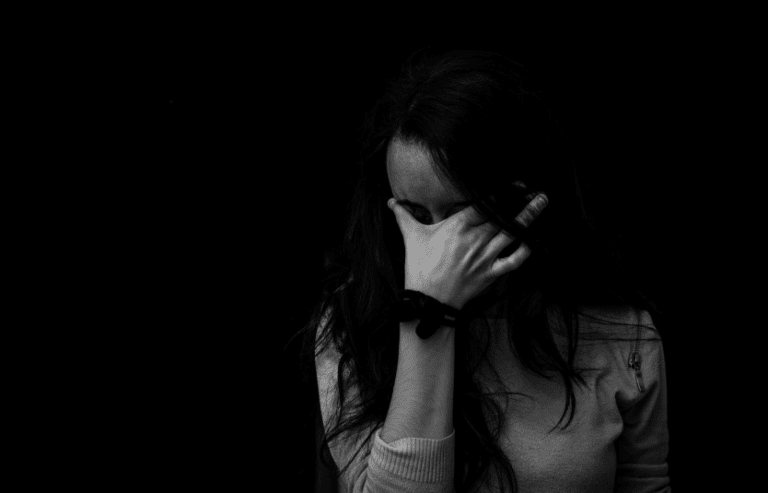 Recovery from alcoholism or any other addiction is never over. It takes constant and consistent effort and support to avoid a relapse of any kind, especially an alcohol relapse. Fortunately, there are five proven ways individuals with alcohol use disorder can prevent alcohol relapse in everyday life.  Alcoholism and Relapse  According to the 2019 National… 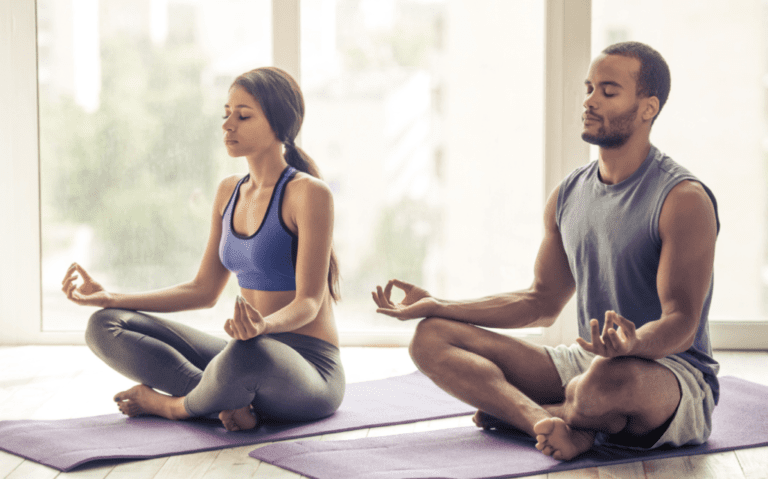 Who are you? Are you your thoughts: The stories that you’ve told yourself for so long that perhaps you can’t even identify the specifics of, that perhaps are just identified as feelings or comparisons, or subtle identifying qualities, judged or affirmed? Are you your body: Growing, impacted by environment, deteriorating in less-than-ideal circumstances, and finally merging… 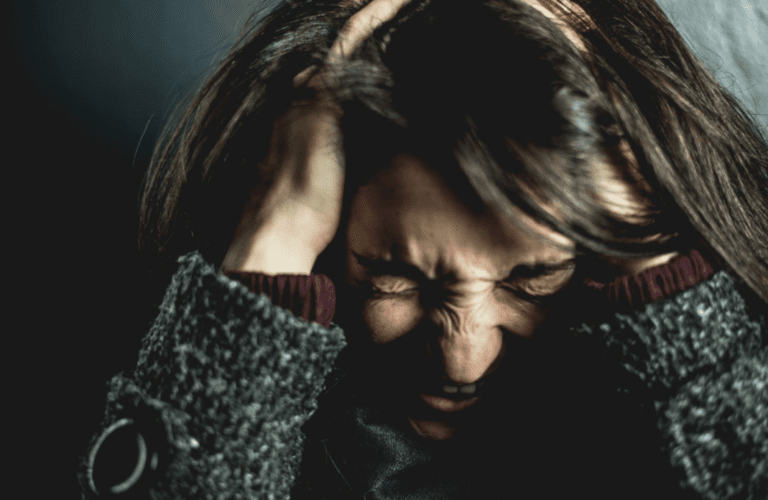 Hundreds of substances can be addicting, including different types of illegal and prescription drugs. However, different drugs, like “uppers” and “downers”, have different effects on the human body. “Uppers”, in particular, come in many forms and affect a person in a number of ways.  “Uppers” Explained  The term “uppers” is slang for a type of…

Not everyone is aware that there are medication-assisted treatment (MAT) options for alcoholism. It’s important to keep in mind that these treatment options are not a cure for an alcohol use disorder (AUD). Medications are used to help individuals who struggle with alcoholism get their lives back on track. This is similar to the way…

When you detox from anything, be it alcohol or illegal drugs, it’s a difficult process. However, in some cases, this difficulty extends to actual danger, which only increases when detoxing is done incorrectly or without professional help.  Not all methods of detox are equal, with research still being done on the topic today. A consensus…

It happens all the time in the lowest of low states: the urge; the propulsion to figure out the problem. Whether you’re an addict in the depths of addiction, or a loved one reaching for solutions, there’s a desire to logically and rationally find the cause of a challenging situation, and follow with a nice tidy…